In 1985 Robin began her employment at Genoa Township doing the bookkeeping and voter registration for the Clerk's office. She was later named Deputy Clerk and remained in that position until November 1992 when she was elected Township Treasurer. After the unfortunate death of the current Treasurer, Margaret Park, the Livingston County Republican Party voted to place Robin’s name on the November ballot to replace Margaret Park, where she ran unopposed for the position. In 2020 Robin was re-elected by the voters of Genoa Township to her eighth 4-year term.

Robin is currently serving on the following boards and committees:

Robin was married in 1986 to Thomas Hunt. Tom worked for Grundy Ace Hardware from 1980-2016 and was the retail manager for their store located in Howell.  In September 2016 Tom lost his battle with Esophageal Cancer.  She has two adult children and three grandchildren. 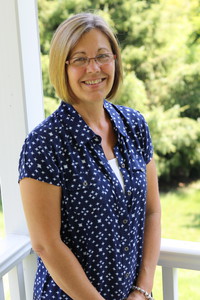