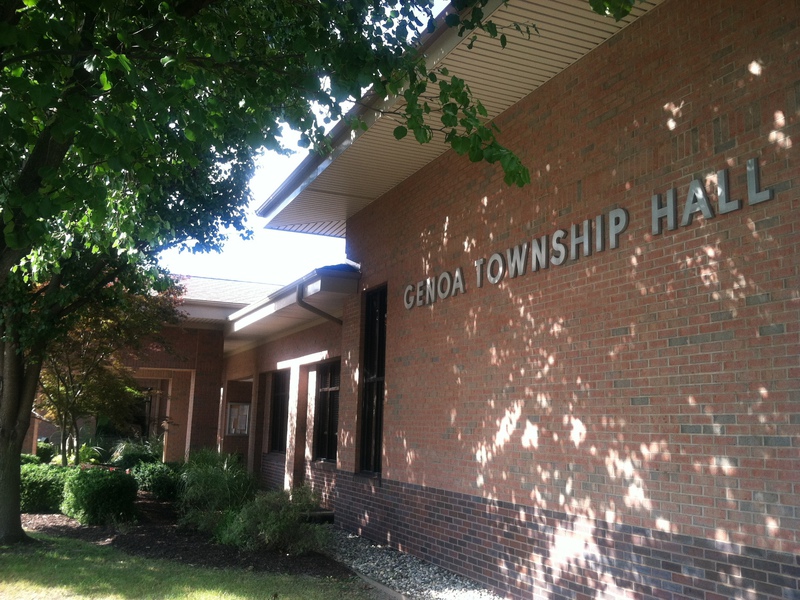 GENOA TOWNSHIP is a charter township located in the heart of Livingston County, Michigan. Lakes and wetlands, rolling hills and meadows, state parks and wildlife all abound in this beautiful community of country living.

Our Fall Yard Waste Collection program has been scheduled for the following date at the Genoa Charter Township Hall from 8 am to 11 am:

Residents may bring their yard waste to the Township Hall Parking lot on this date. Branches and similar materials must be in 3 foot long bundles.

More information can be found on our Refuse & Recycling page.

Genoa Township’s Planning Commission has been discussing updates to the Master Plan over the past several months and is eager to hear from the community!

Check out the back ground here: https://arcg.is/08SuDn

A planned seed orchard on two parcels of land near Brighton eventually could grow into a parklike setting with well-spaced, healthy trees and grassy areas.

But first, the hilly land owned by the Michigan Department of Natural Resources between Brighton Road and Cunningham Lake Road in Genoa Township, in southeast Livingston County, needs to be leveled to accommodate the orchard. The most cost-effective route to that is a short-term lease of the rights to mine sand and gravel on the properties.

"We're not offering this lease to make money," said Jason Hartman, silviculturist for the DNR. "It's one step in a series of steps toward getting to our goal for state forest planning and for this land. It's good for the state and good to have more green space in the community."

The properties, which are near several residential subdivisions, include a 50-acre parcel and a 77-acre parcel. Both were listed as surplus properties by the state and destined for auction. But they're also near the DNR's Tree Improvement Center, where seedlings are grown to help maintain healthy landscapes among more than 3.9 million acres of state forests.

The DNR has managed seed orchards to procure jack pine and red pine seeds at the Tree Improvement Center for about 50 years. Red pine seeds are especially difficult to collect in a natural setting, so orchards are used to provide large volumes of pine cones to help in DNR reforestation efforts. Seeds are extracted and nurtured under controlled conditions, then transplanted to forest land. Using seed orchards helps guarantee the health and success of future forests.

Hartman said it makes sense to use the additional property to help grow trees, as space has become a limiting factor at the Tree Improvement Center.

A timber sale to remove existing trees on the properties is in progress.

Current plans are to lease sand and gravel mining rights for a limited time to reshape the land before seed trees are planted.

"It's going to reclaim the site," Hartman said. "The land was in bad shape, which is the primary reason that the state had identified it as surplus. It has old gravel pits on it. It has invasive plant species all over the place. It's not in a good state for conservation."

One of the sites also contains an underground plume of chloride. The pollution has been monitored by the state's Department of Environment, Great Lakes, and Energy.

Eric Chatterson, geology specialist with EGLE's Water Resources Division, said the plume has been evaluated in regard to the proposed sand and gravel mining activity.

"The data indicates that no adverse impacts to the plume will be caused by the proposed activities," he said. "Any groundwater withdrawal or discharge at the site would have to comply with all current EGLE regulations and oversight."

Hartman also said that contractors completing work at the site will be expected to take steps to keep noise, dust and the visual impact of their work at a minimum.

"My hope is that we can work together to mitigate these issues," he said. "That is something that our partners can help us determine throughout the permitting process."

Goal: a parklike setting, open to the public

Hartman said he hopes the community can keep the long-term objective in mind.

"A lot of people are expressing concerns about the environment and conservation," he said. "The DNR wants to prioritize those values as well, both for this site and for forests across the state."

If the seed orchard project falls through, the land in question would likely be auctioned and developed for housing. A housing project also would require significant earth-moving and construction and would result in a loss of green space.

Hartman said the DNR plans to prioritize the pace of reclamation in the leasing process. Proposals that include a shorter timeline to complete the project, while still meeting all conservation and safety criteria, would be scored higher.

Once reclamation work is complete, people would be encouraged to walk in and enjoy these lands. Seed orchards are grown at low density to produce bushy trees for easier harvesting of cones. They also are mowed to reduce competition and disease. This translates into an open setting with healthy, full trees and lots of green space.

Steps in the process

Steps needed to make two DNR-owned parcels of land in Genoa Township into a tree orchard include:

For more information, please contact Jason Hartman at the DNR at HartmanJ@michigan.gov or at 989-390-0279.

Tuesday, September 14, 2021 was the last day to pay 2021 Summer Property Taxes without penalty.

Please contact the Genoa Township Treasurer’s office for a current amount due, 810-227-5225, or you can check the amount due at the Township website at www.genoa.org

The Brighton Area Fire Authority is seeking men and women living in Genoa Township, Brighton Township and the City of Brighton who are willing to serve their community as a Paid On-Call Firefighter.

Weekly recycling will begin for all Township residents starting the week of May 3.

Please remember to break down cardboard boxes. Do not put anything on top of the cart or outside of the cart. For a list of items that can be recycled, please visit the Waste Wizard search box on the Township Refuse and Recycling page found here. 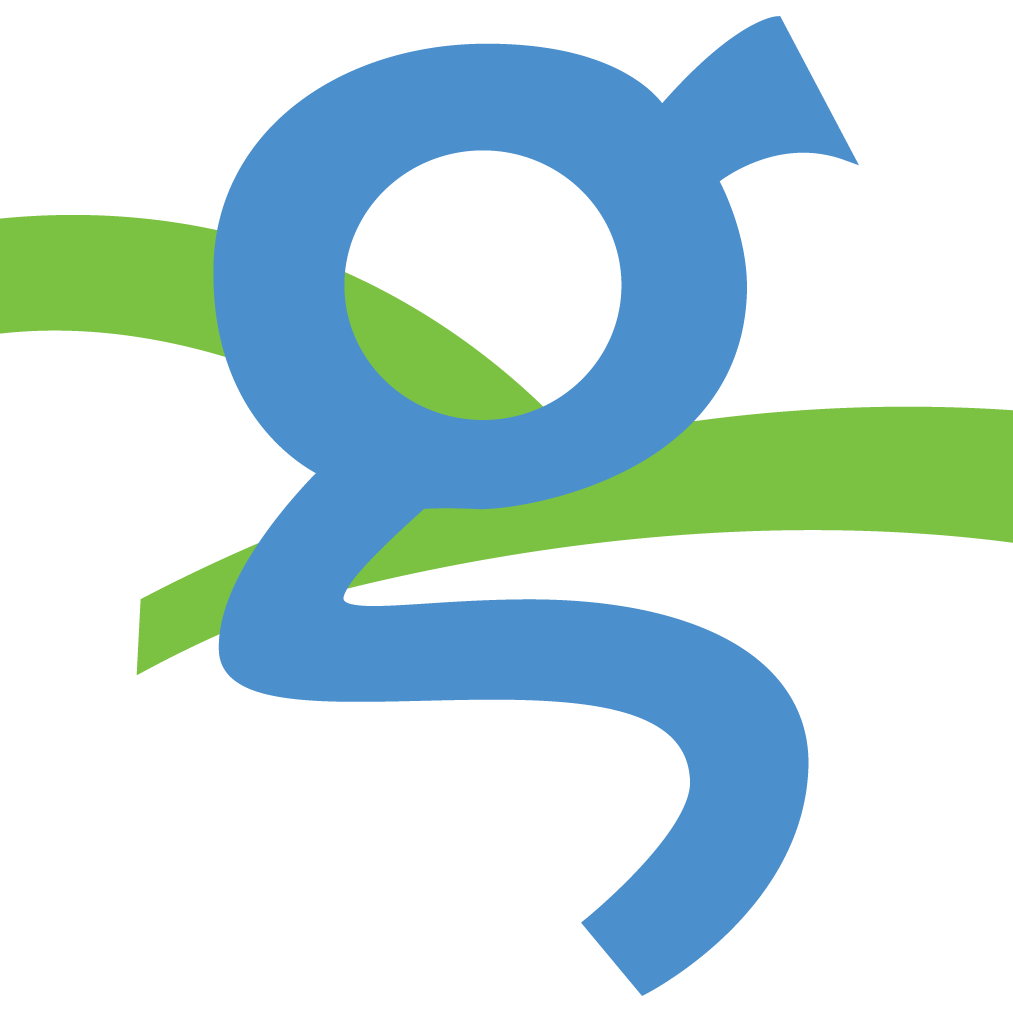 Get the latest on burning bans and other fire safety information

Get the latest statistics on this green energy project

Information regarding the refuse collection